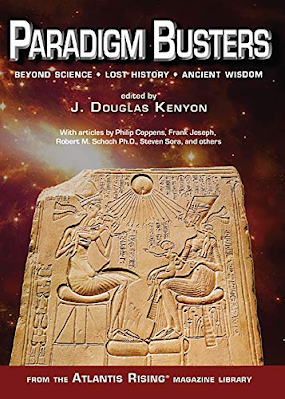 pix Astronomer Halton Arp & the quasar that has too big a redshift, between us & a distant galaxy. If doppler effect is correct, redshift should be less. But it isn't. Therefore redshift isn't a measure of distance, as I've said many times. His challenge to the Big Band has turned him into a non-entity, his career virtually terminated.

p9 The ether. They don't want you to know. Michelson & Morley never claimed there wasn't an ether; they were simply unable to detect it. Michelson said later he suspected there was some kind of ether filling all of space. Einstein admitted that relativity required an ether.